June 19 th is National Garfield Day! This grumpy orange feline has won the hearts of millions with his sarcastic, unimpressed ‘purrsonality.’ A vet discusses this lasagna-loving furball below.

Were you wondering why June 19 th is National Garfield Day? It’s his birthday! Back in 1978, a little orange ball of cynicism was born in the kitchen of Mamma Leoni’s Italian Restaurant, where he immediately developed a lifelong lasagna craving. In fact, the kitten ate so much that the owner of the restaurant, faced with going out of business, had to sell the food-loving feline to a pet store. Fortunately, cartoonist (and lifelong nerd) Jon Arbuckle saved the day by adopting Garfield. The rest, as they say, is history.

Although Garfield has always been the star of the show, he’s had a variety of co-stars over the years. This list includes Arlene, his crush; Odie, Jon’s slobbery, eternally gullible dog; a mouse named Floyd; Nermal, the World’s Cutest Kitten; Pooky, his beloved teddy bear; and, of course, his vet, Liz, with whom Jon is hopelessly in love. This fluffy (okay, he’s really just fat) orange furball also has a few enemies. Given the option, Garfield would probably list Nermal and Odie as his main nemeses. However, he’s also found himself at odds with trees, raisins, the occasional spider, screen doors, several dogs, and, of course, every Monday ever.

Garfield was a worldwide sensation by the early 80’s. He soon made the leap from comic strips to TV, starring in such classics as The Garfield Show, Garfield Originals, and Garfield’s Halloween , to name just a few. He released his first book, Garfield at Large, in 1980, and made the leap to the silver screen in 2004 with Garfield: The Movie. The flabby tabby has been voiced by the esteemed actor Bill Murray, and was once the subject of the biggest Macy’s parade float ever. In the ‘90s, he got his own amusement park ride at Kennywood in West Miffin, PA. In 2011, he even launched his own musical! Currently, the lovably lazy kitty holds the Guinness World Record for being the world’s most syndicated comic strip. Not bad for a cat that spends most of his time sleeping!

Is your cat obese, lazy, and/or orange? Does your feline buddy torment innocent house spiders or love cuddling teddy bears? Reach out to us, your pet clinic! Do you have a rather unusual pet, such as a chinchilla or sugar glider? You’ll…
Read More Thanksgiving is coming up quick! Of course, we all know that November won’t end well…
Read More 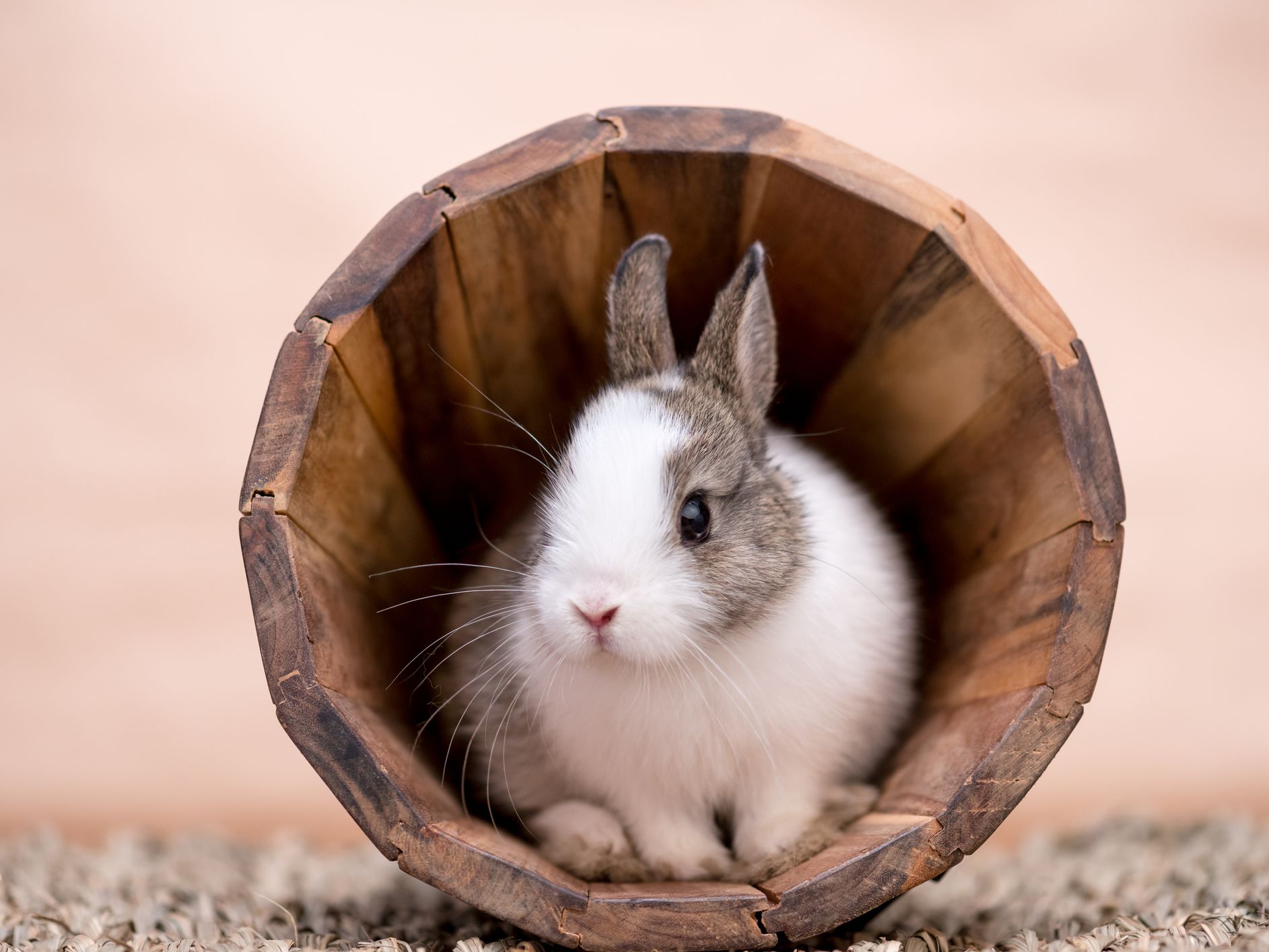 November is Adopt A Senior Pet Month! While dogs and cats get most of the…
Read More
1 2 3 … 27
We use cookies to ensure that we give you the best experience on our website. If you continue to use this site we will assume that you are happy with it.AcceptPrivacy Policy